This scholarship has been established to honor Paul Pu, The Erindale Academy and Toronto Central Academy's Director, in recognition of his passion and commitment to education.

One scholarship valued at $5,000 or two scholarships valued at $2,500, will be awarded annually to outstanding undergraduate students enrolling in Year One of any degree-studies program at the University of Toronto who are graduates of The Erindale Academy or Toronto Central Academy in Ontario.

Preference will be given to international students enrolling in the Faculty of Arts and Science. 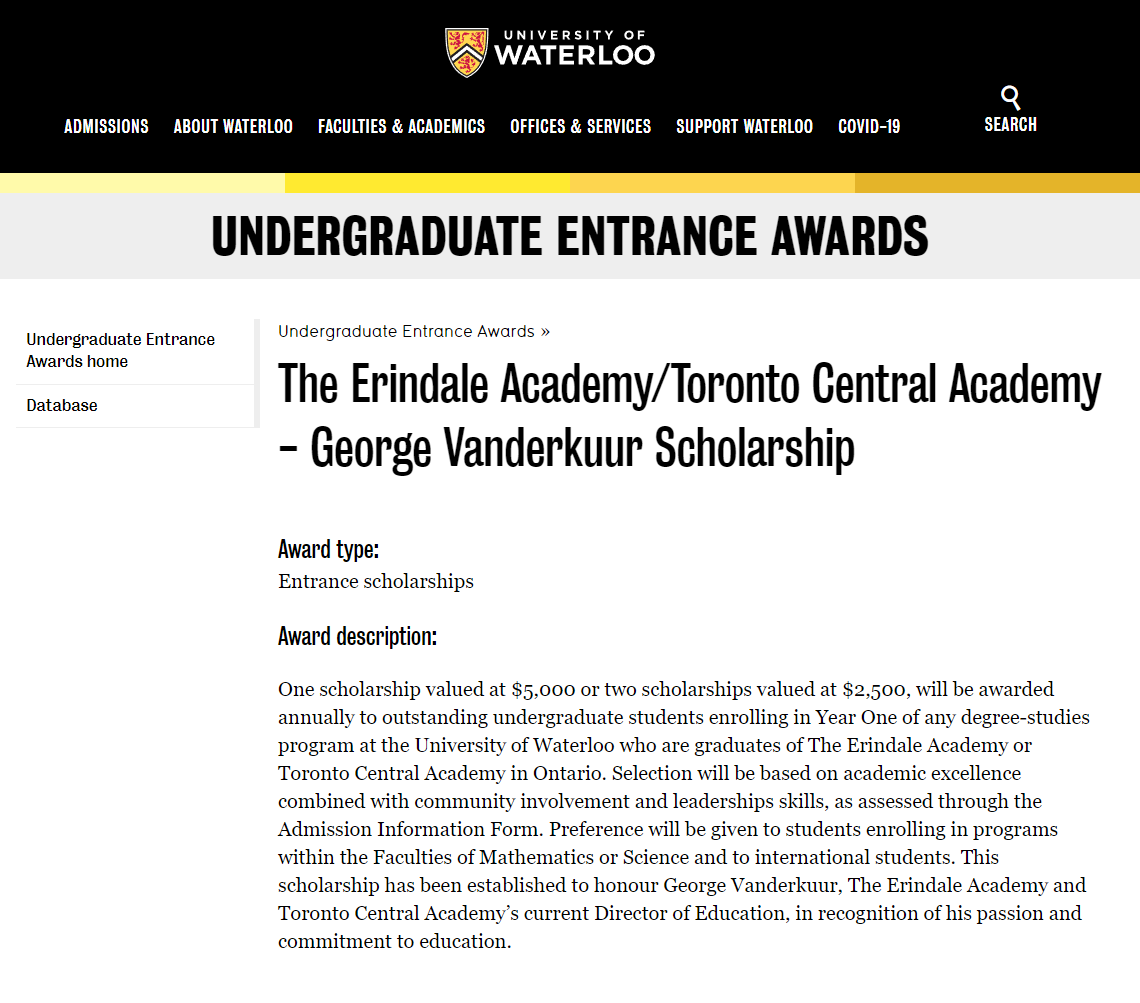 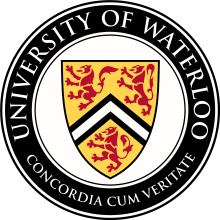 Your future starts at The Erindale Academy

We promise you won’t be disappointed! Enroll Today
Login to Your Account Not a member yet? Sign-up Now!
Search Your KeyWord